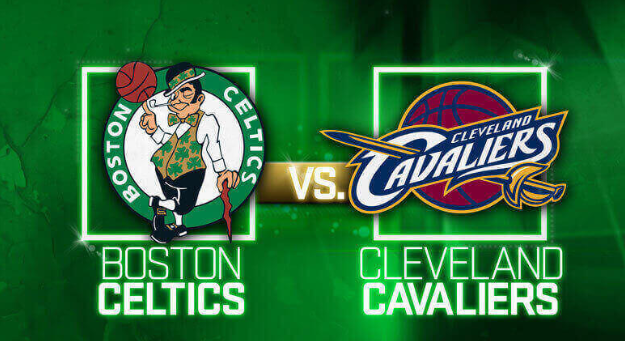 The game of the games in the Eastern Conference is here. The game that opened the 2017/18 Regular Season is being played as game 7.

And, you can forget all what you saw till now. Because, it was all to bring us to this game 7. And, I have only one thing to say here: LBJ!

This is his game to show how superior he is over the whole league as an individual player. He will show today how a one man show can win the series against the best coached team in the NBA. It is actually Brad Stevens vs LBJ.

The Celtics and the Cavs are both not what they were last season. The big deal between the teams sent Irving to Boston. But, Hayward and Irving - two of the main guys the Celtics were counting on when building the team to beat the Cavs - are injured and out. Kevin Love who was supposed to be a fine help to LBJ is also gone due to injury completing the puzzle and freeing the space for LBJ to take all on himself with JR Smith may be finally raising up to the occasion and shooting the threes like he is supposed to.

Did I really write that article? 🙂

No You stole it from me LOL 🙂 🙂
Great work Sir Phixer!

Here you go Phixer! This is a Phixer I know. This why I am a member here.

I’m not surprised you knew what would happen. I’m actually paying so I won’t be surprised.
Thanks

Are you really a woman? Is that your pic?

I’m replying here so you know and everyone else sees as well- this is not a dating site. And no sexist remarks or questions will be tolerated. Kassandra, you don ‘t have to answer BChainSeventyOne

Thanks for your gallantry dear Phixer, but, I can take care of myself. Believe me. You’re right, I don’t have to answer BChainSeventyOne, but, I’d like to.
@BChainSeventyOne: Yes. I am a woman.

Brilliant. Each word in the first paragraph is an act of Nostradamusing the NBA