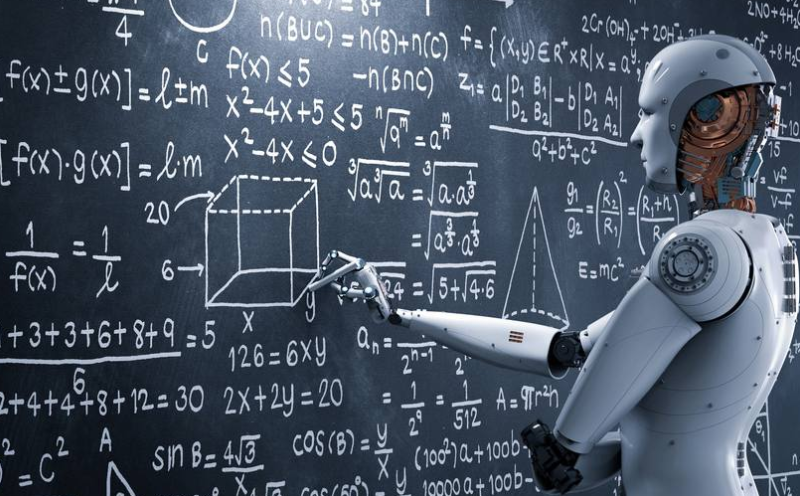 We have a rare opportunity when two teams are in "no other way" situations but to win. Both teams are top teams with great squads and coaching staff.

Both have opened their respective league plays with disappointing results and disappointing their fans. But, not with lack of an effort.

While Arsenal was simply bested by two teams who can beat anyone anywhere - Man City and Chelsea - Atletico drew Valencia at Mestalla after leading them 1-0 and succumbing to a first defensive mistake during the set piece by it's captain Diego Godin in 6 years. Was it accidental mistake or the mistake of other kind - we will never know. What we do know is that today the Coichineros will come out hamming against Rayo Vallecano.

Those bets were not for ones with weak nerve system. You need nerves of steel to win today’s bankers as they are done in a way the people who are looking for good odds will be burnt. Arsenal was down 0-1 before tying in the first and winning the match finally 3-1. Atletico scored one in the final third of the game and then was defending like crazy. Defending I said? No. No defense. It was only Oblak – a 100M euro Slovanina goalkeeper that kept all 3 points at Metropolitano.

You most probably think most of the people here are watching soccer games??? Are you kidding? You wanna say the Gringos wake up so early to watch European soccer?

LOL. Gringos??? What are you? A Chicano? I’m from Nam and the time of those games was perfectly convenient for me although the Atletico game was played way after a midnight here. What’s your point Chicano?

LOL back at you. I ain’t no Mexican. I’m from Baltic state of Estonia if you must know. Nam? Is that Vietnam?

Frankly, I do understand your point. I’m in Cairo right now on a business trip and had an easy time watching both of those games which I’m sure I wouldn’t catch if I was in Vegas or LA and for sure wouldn’t be able to watch if I was in HK.

I actually did see the Pyramids and I also re commend seeing them. Human history

Damit. are than any Americans here besides me?

An American reporting sir. What’s next?

What’s going on here? Did I miss something? Anything?
Great start to a day Phix. Keep on keeping

Hi Phixer,
I also sent you an email and didn’t get an answer. I upgraded my package back to High Roller and I can’t login as it sends me an error saying that I used too many IPs. Can you or someone please make sure I can have my picks for today in any way you can deliver me. Please check your Phixercode inbox.
BTW, great run. very impressive.
Thanks in advance!

I already answered you in another thread. No need to comment with the same content in multiple threads.