So, the knock out stage is here and today we began the journey while 3/4 of all the games have been played (48 out of 64) and I'm already saddened the celebration is coming to it's conclusion. I have to admit that this is one of the bet if not the best World Cup I have watched. The VAR makes it so much better since the referees are no more afraid to make the calls when needed and avoid the calls when they think there was nothing cause they know that if they missed something - it will be told to them and if they called something they were not supposed to - they will be notified about that too and will have the chance to correct themselves. So, if this continues - soon we won't even know the referees names as they will be just what they are supposed to be - an anonymous officials.

The result of having a wonder called VAR (Video Assistant Referee) which is actually a monitoring room filled with 9 people assisting the referees thru video to pay attention to certain events that may have escaped his eyes. It is like in the NFL but has no limitations) is that we finally have much more goals as the result of few things: more penalties called than any other World Cup and we are only at the beginning of the knock out stage. The defense doesn't get anymore the advantage it used to get during the questionable offsides. 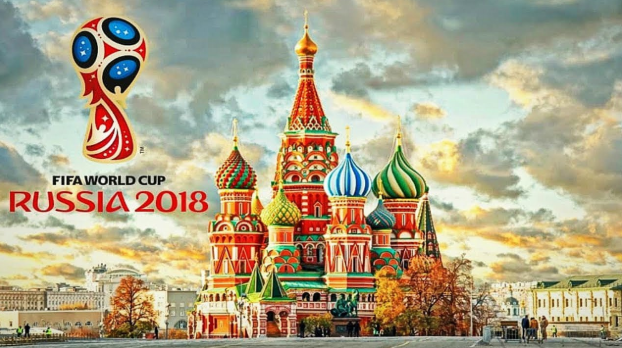 So, another great thing is that most teams that "had nothing to play for since they were either already eliminated or already qualified for the next stage -they still kept their sportive face and continued to play for the honor. And, the yellow cards have affected for the first time so vividly who will qualify and who will not as Senegal went home and Japan continued based on that alone.

The 4K I have to still get used to, but I am sure that opportunity to have the game and every event seen from any angle we like will add a lot in the future.

So, what can we expect now?

Well, first of all here are the stages we are left with: Round 16 will begin today and 8 games will be played over 4 days. That will be followed by 4 matches played over 2 days and then the Semi Finals, the Final and the day before that the game for the 3rd place.

As in the bracket on top.